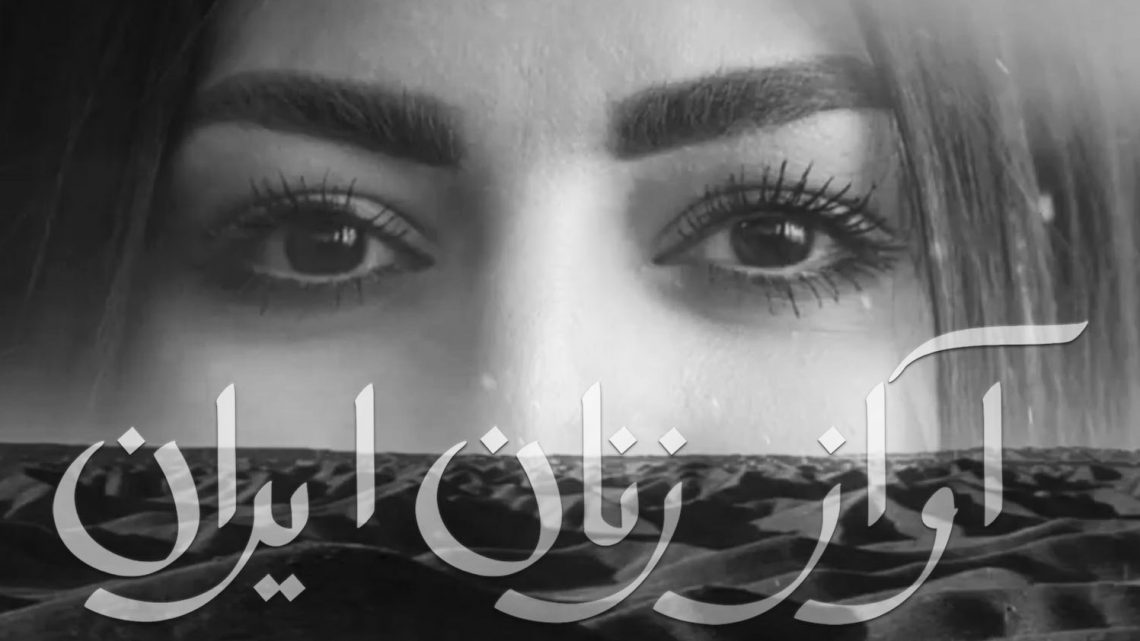 Since 1979, solo singing in public is forbidden for women in Iran.

For several years, starting in 2015, Iranian ethnomusicologist Yalda Yazdani, and German filmmakers, Andreas Rochholl and Sebastian Leitner, have been travelling through Iran to meet and film female singers in all parts of this multi-ethnic, diverse country. During this time they created a network between those women, other musicians and their friends.

The initial spark for this film, Female Voice of Iran, came about while Yazdani was studying music in Iran. “When I had to write my thesis, I was thinking that, I was playing Tar then, we had performances but there were no women singers with us. And there many women, and friends around me that were singers but I’d never seen them participating in the performance scene.

“So this is how it started. And it made me question things, which in turn led me to want to research and learn more about our musical traditions and culture in different parts of Iran. In 2009, I began traveling around in Iran. First stop was in Shiraz, where I wrote about female songs and then the music of Ghashghaei tribal female songs and lullabies…Eventually I came to Germany to start my Ph.D. in Ethnomusicology at University of Siegen, and I was working there as a musicologist, and met the head of Contemporary Opera Berlin, Andreas Rochholl in 2015, and had the idea to find a way so women’s voices can be heard more in the world,” says Yazdani.

In every part of Iran, people of diverse ethnic backgrounds have their own unique musical culture in which women’s voices have always played an important role.

“Andreas and I came up with the concept of expanding on my thesis, and traveled to Iran together many times, which was very nice of him to accompany me…We went to from region to region to meet people and to film. And at some point applied for a foundation and held two festivals in 2017 and 2018, in Berlin featuring Iranian women singers. Our main goal is not about political issues or limitations. It’s about the fact the regardless of what is happening in the world, these voices exist: Because the women didn’t give up. And still won’t give up. From Baluchestan to Torkaman region, or Abadan, we saw women that strongly maintain their practices and continue to make very high quality recordings and actively rehearsing.

“We want more people in the world to hear and enjoy this music and to know about these women and their individual stories. We believe this will give hope and energy to the women in Iran who participated,” adds Yazdani.