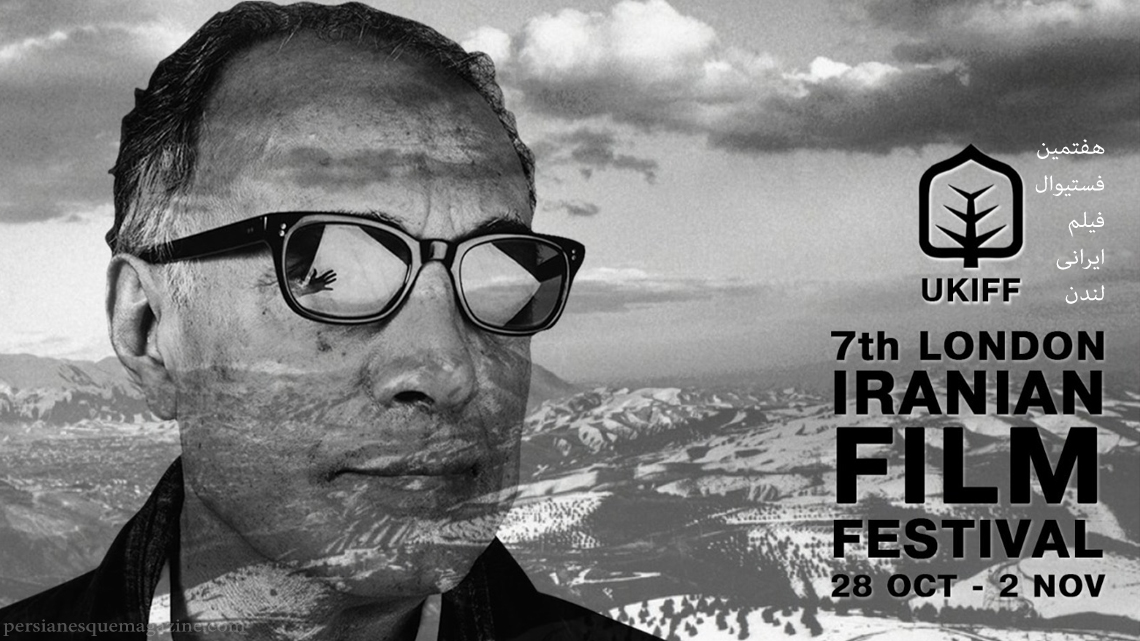 UKIFF: London Iranian Film Festival is an annual, independent film festival held in London, United Kingdom. As the only festival in the UK dedicated to Iranian independent cinema, aims to provide a platform for Iranian cinema in the UK. The Festival showcases films that consistently explore Iranian culture and identity. This year marks its seventh year in celebrating Iranian films.

Submissions to the festival are looked over by a panel of filmmakers and film industry professionals, and the films selected for screening are then placed into four categories: Short film, Documentary, Animation, and Feature film. Prizes are awarded to the best film from each category on the closing night of the festival.

The film festival has also had assistance from members of Europe’s only dedicated Iranian cinematic organization Iran film foundation, as well as members of Britain’s Iranian community.

Taking place at Greenwood Theatre and Ciné Lumière across London, the London Iranian Film Festival will run between October 28th and November 2nd 2016.

The festival will open with The Salesman, winner of the Best Screenplay and Best Actor awards at the most recent Cannes Film Festival.

In addition, a tribute to Abbas Kiarostami will be a part of the program. Kiarostami will be remembered with the screening of such films as: Taste of Cherry, Take me Home (a short film), and the documentary  76 Minutes and 15 Seconds with Kiarostami, a montage film made by Kiarostami’s close friend and collaborator Seifollah Samadian. (Both short and documentary premiered at the 73rd Venice Film Festival.)

This event is sponsored by imvbox.com, the world’s la rgest online collection of Iranian Movies. Since its inception, IMVBox.com has taken pride in fostering the work of emerging and internationally acclaimed Iranian filmmakers while working closely with Iran’s House of Cinema.

For more information and to buy your tickets, please visit: UKIFF.org.

Next post Polo in Iran: Chogän, Game of Kings

Previous post Translated Work: Guita Garakani's There's No One in the Mirror