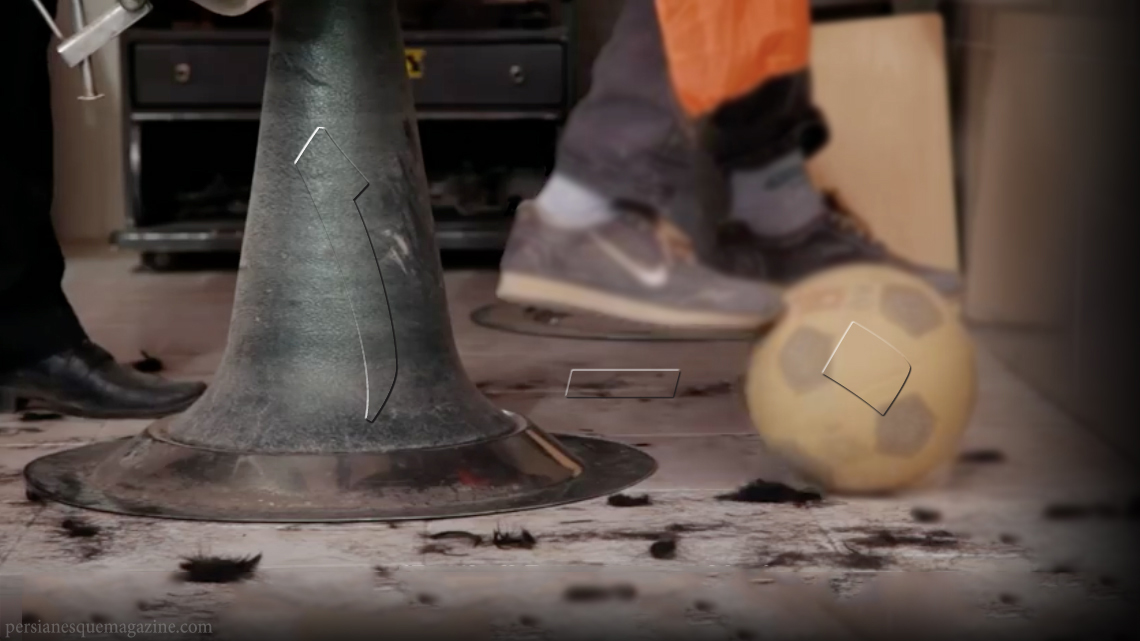 FILMINUTE is the international one-minute film festival that challenges filmmakers, writers, animators, artists,designers, and creative producers to develop and submit the world’s best one-minute films. Each of the twenty-five films shortlisted is held to the same standard: The director must deliver a complete story in sixty seconds.

This year you will find a strong and entertaining collection of films from seventeen countries all vying for both jury and audience awards (which will be announced on October 7th).

“Any filmmaker would be thrilled to reach that large an audience, not just for a short film, but for any film,” said John Ketchum, Filminute’s co-founder and head of jury. Ketchum and the Filminute team see many reasons why several films from this year’s shortlist could achieve the same level of success. “We live in an era where filmmakers have access to a global audience, hungry for stories that resonate at a global level. As we’ve seen, filmmakers who grasp this can now find untold levels of international success and accelerate their careers with a one-minute film.”
You can watch, rate, comment, and vote for your favorite film through September 30th.
Among this year’s shortlisted films are:  “1-0“, by Saman Hosseinpuor, and “The Bride“, by Narges Vambakhsh; both from Iran.