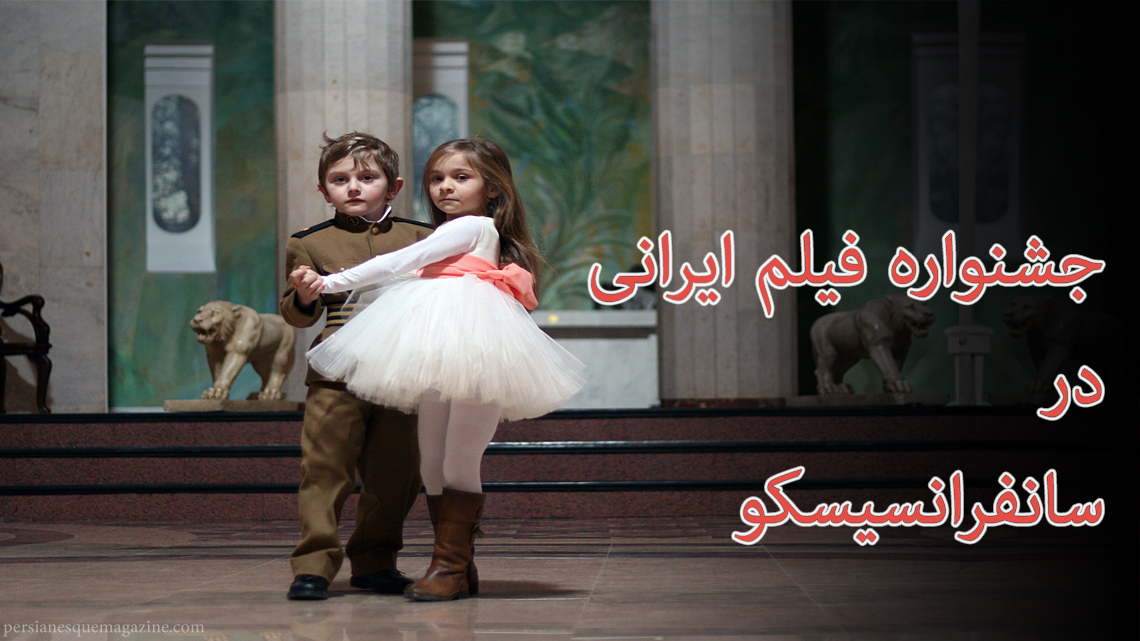 Iranian Film Festival San Francisco, the first independent Iranian film festival outside of Iran, which showcases independent feature and short films made by or about Iranians from around the world, will present 33 films from ten countries at its 8th annual event on September 26th and 27th, 2015.
Ranging from fiction, documentary, animation, to short, the films being showcased this year are mostly “made by female directors”, IFF representative, Mitra Behnood tells us.
Behnood, who is really excited about this year’s event, says: “They all have a special meaning and that’s why they are selected and are in the program. We received more submissions this year than all the years before, combined. This even surprised us. We have been able to maintain a high standard and that is very important to the filmmakers in Iran and outside Iran who want to be a part of our festival. We had a hard time selecting a limited number of films from so many good films.”
This year’s tribute will honor Gohar Kheirandish, the legendary stage and screen actress who will be present on Saturday, September 26.
Among the highlights are Mohsen Makhmalbaf’s latest film, The President, the story of an imaginary country, whose President is on the run with his five year-old grandson, following a coup d’état. 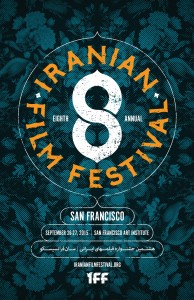 Also being shown this year is Bahman Ghobadi’s latest film, Words with Gods, which explores of the relationship between different cultures and religions.
Making its U.S. premiere is: Taboo, directed by Khosro Masoumi. Beautifully shot against the Iranian landscape in Northern Iran, this film tells the story of a 67 year-old Iranian landowner who in spite of having three legal wives, is pushing one of his workers–who has a beautiful 24 year-old daughter (played by Elnaz Shakerdoost)–to force her into marrying him.
Documentaries being featured this year include: I Want to be a King, Out of Focus, The (Iron) Sheik, and Transcription.
Animation movies include: Beach Flags, One Thousand and One Teardrops, and One of Thousands.
And Shorts include: The Salt Man, The Well, Talk Radio Tehran, and Let Our Men Dance.
Music-centric films include: Six Years Six Centuries, Yar, and Emotions of Tomorrow.
Tickets and passes are on sale now.
For more info, please visit: IranianFilmFestival.org.