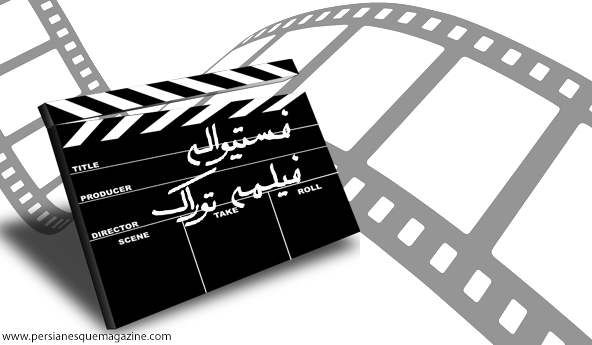 The borough of Thurrock in Essex, England hosts its very first film festival on Sunday, 24th of June through Saturday, 30th of June 2012.

The Thurrock International Film Festival invites filmmakers from around the world to participate in one of this year’s biggest events.

Film submissions for the festival are now open, with the closing date on the 1st of May.

There is a vast category agenda for the festival so any type of film is welcomed for submission.

Chosen films for the festival will be announced at the end of May.

With sponsors from all over the community wanting to take part, it certainly has come a long way from just a thought in the minds of two university graduates Natalie Williams and Benjamin Scarsbrook. Both graduated from Trinity Saint David University with a degree in film studies. Their ambition was to open the world of film to those that just haven’t discovered it yet. “We want to offer a stepping stone for filmmakers.” Benjamin and Natalie had run film festivals previously whilst at university but want to make the Thurrock International Film Festival bigger and better.

As they are both filmmakers they take their inspiration from all eras of filmmaking, “the early silent pioneers like Fritz Lang and George Melies, to the golden age of Hollywood greats; Frank Capra, Alfred Hitchcock and Sergio Leone, and the modern masters like David Fincher, Noel Clarke and Joe Cornish. But particularly Clint Eastwood, Darren Aronofsky, Peter Jackson, Danny Boyle and Guillermo Del Toro inspire us. Their films have had a profound affect on us as filmmakers.”

They have big plans for the upcoming festival and wish to make it an annual event, stating “we really want for it to become a big annual arts event. We want it to continue even if we are no longer around to run it.”

It’s clear that Natalie and Benjamin know what direction they want the Festival to go in.