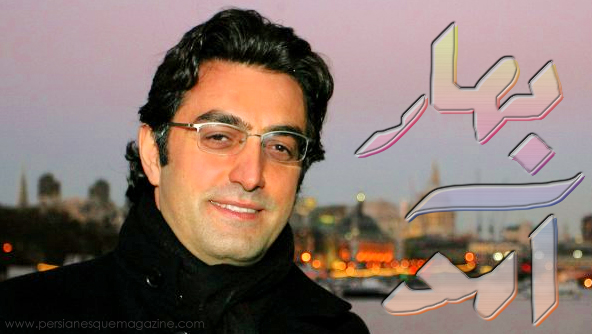 One of our favorite Iranian journalists, the brave and perfectly Persian-looking Maziar Bahari recently appeared on Jon Stewart’s The Daily Show after his release looking noticeably healthier.

“You were imprisoned in Iran…” Said Stewart to Bahari.

To which Bahari half-jokingly replied: “Yes. Because of you.”

Bahari’s much-talked about detainment in Iran, he claims, stems partly from his participation in the somewhat-balanced Daily Show segments with Jason Jones titled: “Behind the Veil – Persians of Interest.”

And now, Stewart is said to be working on making a movie based on Bahari’s experience(s) in Iran.

Whether it’s out of guilt, or out of mere interest in helping Bahari share his story with the world–Stewart’s decision is a smart and endearing one.

Respected Middle East analyst, Meir Javedanfar believes that Maziar’s story being turned into a film is great, especially if it’s to be used to “educate the international community about Iran and to show that the people of Iran are like any other people: They want democracy and human rights in Iran.”

Why is Bahari’s story important?

“Because he was put in jail for doing his job for reporting what happened inside Iran and it shouldn’t happen to any reporter in any country.” Javedanfar told us via telephone. “The basic job of a journalist is to convey news [and his imprisonment] was a fundamental undermining of the whole profession.”

So, who does Javedanfar believe should be cast as Maziar?