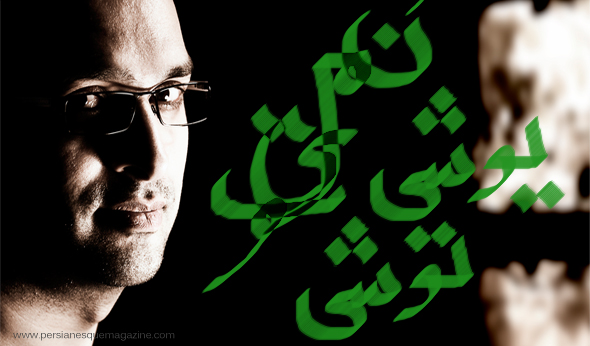 We’ve got some fantastic news for all you dance/trance/house/electro-music fans!

One of the world’s number one DJ/Producers, the über-gifted Namito (pronounced na-mee-tow), also known as the mastermind behind the sexy Kling Klong-released track that has been keeping us energized and feeling homesick for some major Tehran-style partying, Train to Tehran, will be performing at this year’s Winter Music Conference in Miami on March 24th, 2010 at Tangia Lounge in South Beach. (And at the 15-year Yoshitoshi anniversary event nonetheless.)

“I am really excited to play at the Yoshitoshi birthday party,”  The Berlin-based Iranian producer tells Persianesque Magazine exclusively. “I believe it’s going to be jam packed and filled with international guests.”

How does he feel about being a part of the mega-label that houses Deep Dish and many more chart-toppers?

“I was thinking about this a few days ago…[Being represented by Yoshitoshi Records] was a dream a few years ago, that has come true. It is a good sign that with hard work, you can achieve everything you want.”

Click here to buy your ticket(s) now before they’re sold out!

Train to Tehran Fest: DJ Namito and Friends in Malaysia