Translated Work: Guita Garakani’s There’s No One in the Mirror 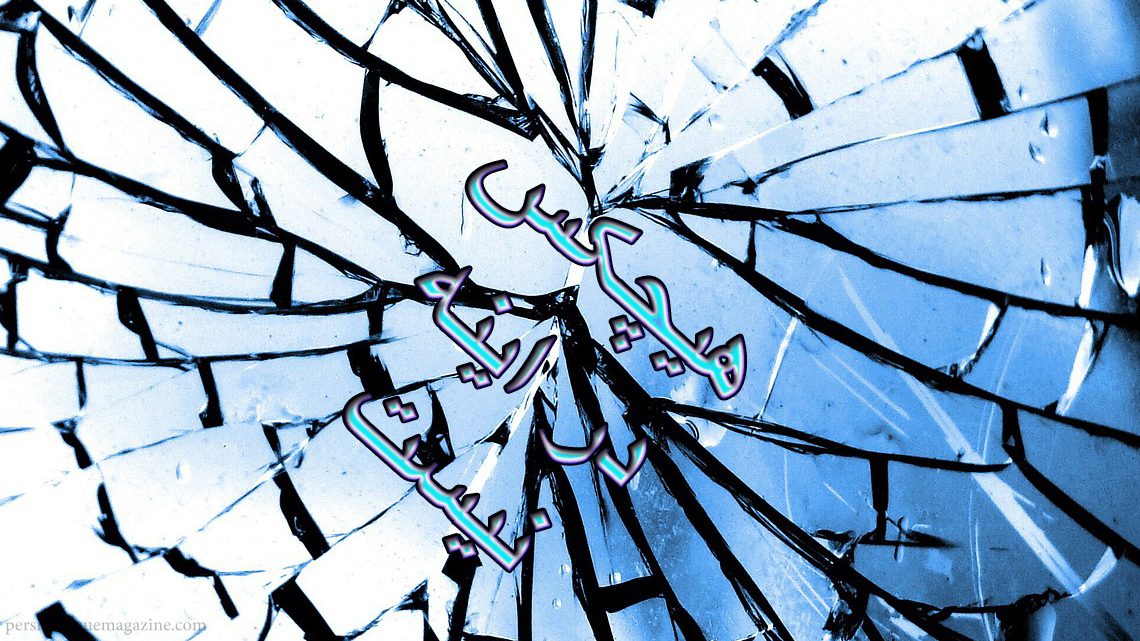 There’s No One in the Mirror is a collection of short stories by renowned Iranian author  Guita Garakani.

Translated into English by Hedyeh Hastibakhsh, these stories–although written in deceptively simple language–have a depth and poignancy which touch the reader’s soul: From the exploration of deep emotions, loneliness, and despair, to a hint of light comedy, and even a touch of science fiction and the supernatural, this collection has something for fans of every genre.

Garakani’s is mostly known, in Iran, as a translator of contemporary works of fiction, including works by Roald Dahl, Anthony Horowicz, and Mark Haddon.

Enjoy an excerpt from one of the book’s short stories, “Banu” (Persian: Lady), below:

When she was getting married, her uncle had said:  “My dear, a woman should not show interest in complicated matters.  A lady should talk of setting tables, home decor, and fashion.  You must be careful to always speak in such a way that others won’t think you are trying to act like a man.  Political discussions are for men.  Remember that speaking properly is an important part of social etiquette…”

Back then, she had been interested in politics.  She talked about it.  Now, it wasn’t in the least important to her anymore.  In fact, she didn’t want to talk about anything.  Talking led to nothing but trouble.  After marriage, she had slowly started to hate talking.  Business parties, family parties, parties that had nothing to do with either business or family, but where the fate of a family was decided.  Her husband placed great importance on parties.  He said the fate of one’s career was decided at these parties.  He said that a successful man must keep his professional life and his family life flawless.  In the beginning, Banu was very happy that she had married someone who liked to socialize.  But, little by little, she became tired of crowds, and of seeing all kinds of people.  Despite this, she tried to behave appropriately.  But, sometimes, especially lately, she tried to get out of going to parties.  Her husband said that attending parties was the simplest task.  But, to Banu, this simplest task seemed difficult.  At parties, she sat in a corner, watched the others, felt that each one had several faces.  Several masks.  The number of masks frightened her.  And the voices.  The voices were as disturbing as the masks.  They started out quiet.  Little by little, they grew in intensity.  Then, they grew louder and louder.  They traveled higher and higher.  They reached the ceiling.  They bore holes through the ceiling.  The ceiling became net-like.  Banu thought that at any moment the entire house might collapse on her head.  The room became filled with words.  Words that were suspended in the air.  Words that pressed down on Banu’s chest and obstructed her breathing.  Her heart beat faster.  She watched her husband out of the corner of her eye, in hopes of getting help.  Her husband was deep in conversation.  Banu felt like, instead of air, words were filling her lungs.  Pointless, meaningless words.  She coughed.  Quietly, at first.  Then louder and more vehemently.  Her husband looked at her with a frown.  Banu smiled and apologized.  And Banu coughed.  Then, with the excuse of getting a drink of water, she left the room.  She took her asthma inhaler out of her purse.  She sprayed the medication into her lungs.  In her lungs, among all those meaningless words, the medication made space for air.  Her coughing subsided.  Banu returned with a smile on her lips.  No one had noticed her absence.  She would sit in her old spot and then, for the sake of doing something, just for the sake of doing something, she would light a cigarette and pray that by the time she had finished the cigarette, the party, too, would be over, and she could go back home.  She finished the cigarette.  The party continued.  With the cigarette smoke, she kept her lungs safe from the words, and she continued doing this until it was time to go home, by which time nothing could be found in her lungs but smoke.

At night, when her husband was asleep, Banu quietly left the bed.  She went to the sitting room.  She turned on the light.  She read a book or watched a movie.  She did this until she completely forgot about the party.  The masks, the words, the smiles, and the cigarettes.  Then, she slept peacefully.

Last night, also, they were at a party.  She did all these things.  But it didn’t make any difference.  When, early in the morning, she woke up disturbed from seeing that stony face in the mirror in her dream, she realized these things didn’t make a difference anymore.  Banu was tired.  But, before doing anything else, she had to determine the fate of the gun in her nightstand drawer.