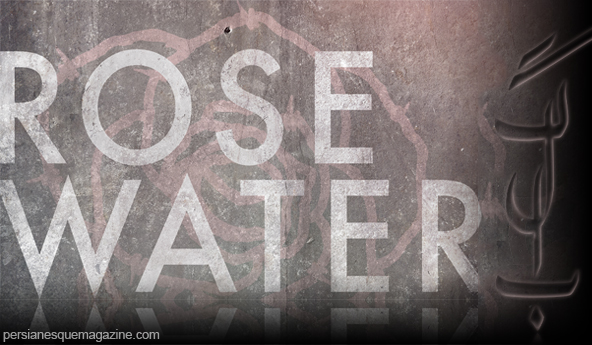 Written by BBC journalist, Maziar Bahari, the feature film Rosewater is based on the New York Times best-selling memoir, Then They Came for Me: A Family’s Story of Love, Captivity, and Survival.

“Rosewater came by happenstance,” Stewart says of his reasoning for making the film.

“Our show had interviewed him in Iran in 2009, prior to the election; right after the election he was arrested and incarcerated at Evin Prison, where they showed him the tape of the segment he had appeared in on our show. His captors viewed this as evidence that he was a spy. The original impetus for the film came from my own feelings of guilt and atonement over what happened to him in Iran. I met and spoke with him after the publication of his book and the movie rolled out from there.”

The movie follows Tehran-born Bahari, during his trip to Iran in June 2009 to interview Mir-Hossein Mousavi, who was the prime challenger to controversial incumbent president Mahmoud Ahmadinejad.

“I’d like the audience to have a better understanding of Iran in terms of the complexities of the country and the fate of its people.” Bahari shares of his hope for moviegoers. “The portrayal of Iran and Iranian people in the media tends to be very black and white. I think what Jon Stewart is trying to do in this film is to show a more nuanced version of the country and its struggles.”

I trusted Jon as a person whose ideals I believed in. I’m not sure I would have trusted someone with hardline or anti- Iranian politics. He had done a good job depicting Iran and the Middle East on his show — I trusted his politics even before I got to know him. So when we got together to discuss the production, I knew that he was going to try his utmost to do justice to my story.”