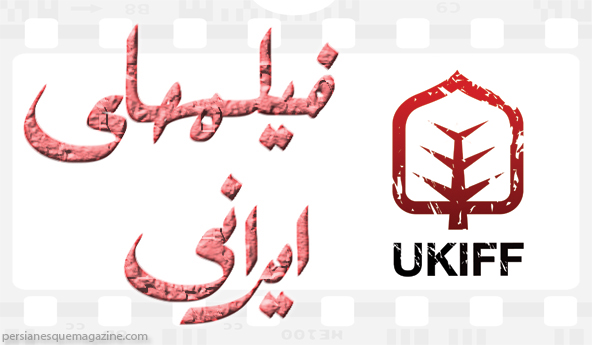 The Festival is the only annual festival to present Iranian films in the UK, providing a valuable opportunity for both filmmakers and London audiences with a cultural awareness platform unlike any other.

Film submissions of any kind, from any filmmaker, as long as the film includes consistent Iranian elements and has a central emphasis on Iranian culture and practices embedded in the narrative, are welcome.

Submissions to the 2nd London Iranian Film Festival are free, and the deadlines are as follows:

Click here to read more about the festival’s submission guidelines or watch the instructional video on how to submit your work, below;

*For more information about the festival, visit: UKIFF