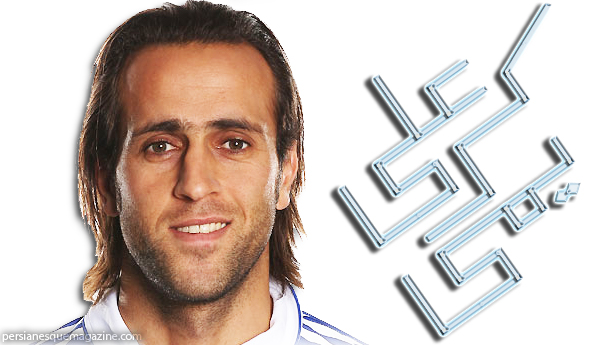 Donning the number 10 shirt for his new team, Karimi’s contract will keep him on Schalke until end of the current campaign.

Not a new-comer to the Bundesliga, Karimi, has made 33 Bundesliga appearances for Bayern Munich; scoring three goals, and winning the Bundesliga title and the DFB Cup in 2006.

Next post Art Exhibit at the V&A: Jameel Prize 2011