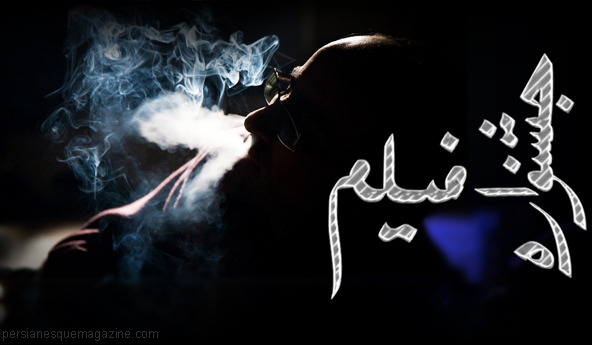 The Orion Time, by Zamani Esmati

The Tiburon International Film Festival (TIFF), a community-based non-profit organization, is an annual event, which seeks to provide a greater understanding of the world and its many cultures through the artistic medium of film, and through the top quality films from around the world.

TIFF wishes to enhance tolerance between people of all backgrounds and aims to create cultural enrichment and heightened cultural awareness, by providing a platform for independent filmmakers from around the world, to showcase their work.

This year, from April 7-15, 2011, TIFF will be screening a few Iranian films, including: The OrionTime, Salve (Marham), The Other Side (Oyan), Digital Bomb, and Cultures of Resistance.

Elham, whose boyfriend is going to leave her, is facing a problem. She is not a virgin anymore. To have a bright future in the Iranian society, he must handle the situation. Now her boyfriend decides to do something for her by the help of two of his friends. According to tradition, there is only one way Elham’s father can solve her unfortunate situation. Director Zamani Esmati cogently spells out the hopeless position of an intelligent, educated woman in a traditionally-structured Muslim society. Behind the compelling minimalist visuals of his psychological drama, shot in the best tradition of Iranian cinema, the filmmaker questions what kind of society considers Elham’s tragic story acceptable. Renowned director and screenwriter Jafar Panahi contributed to this film as an editing consultant.

A girl from a poor family succumbs to addiction and runs away from home. Her grandmother follows her like a shadow in order to help her. The film depicts a generation that is closer to their grandparents than their own parents. It is a story about the pain and misery of grandmothers who are struggling to free their grandchildren from the evils of time.

The Other Side (OYAN)

The letters a young girl receives from her fiance living on the other side of the border, until we find out that he is not the one who is sending the letters.

“The Digital Bomb” is a roller-coaster-ride through the land of digital creativity. In the social galaxy, Bernard Stiegler from the Institute of Innovation at the Centre Pompidou in Paris introduces us to the age of the amateur. The social galaxy takes us to Youtube and a segment of this film is about the Iranian diaspora and the recent election in Iran.

From IRAN, where the graffiti and rap became tools in fighting back the regime, to BURMA, where monks acting in the tradition of Gandhi take on a dictatorship, moving on to BRAZIL, where musicians reach out to slum kids and transform guns into guitars, and ending in PALESTINIAN refugee camps in LEBANON, where photography, music, and film have given a voice to those rarely heard, CULTURES OF RESISTANCE explores how art and creativity can be the ammunition in the battle for peace and justice.

*For more information on how you can get tickets, please visit: TiburonFilmFestival.com.