300 Prequel: Xerxes to be Directed by Guy Ritchie? 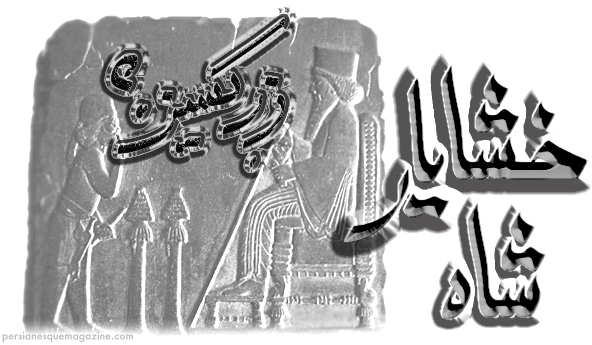 Well, regardless of your stance, it’s being reported that instead of 300-director, Zack Snyder, British director Guy Ritchie might be the one retelling Frank Miller’s fictional comic-book tale of the Persian king, “King Xerxes” (Khashaayaar Shah) for the big screen in the 300 prequel: Xerxes.

Admittedly, it would have been much better if well-respected and important figures in Persian history weren’t associated with such faulty (and beastly) imagery…like we saw happen in 300, where real names were used for unreal entertainment. But, we didn’t totally hate 300.

In fact, it was a pretty good movie for its genre. The fight scenes were well-choreographed and the cinematography was fresh for the timeframe it was released in.

And now, with the news of Guy Ritchie possibly directing, we’re betting the digital effects are going to be wild and exciting, in pure Ritchie style.

Guess, we’ll have to wait and see how this one turns out.