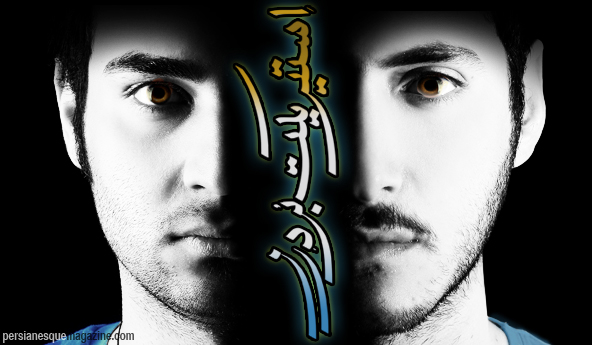 House music DJ duo, Amirali Shahrestani and Iman Habibi, of Strict Border are not deterred by borders and boundaries.

Created in Tehran, in 2009, the boys are now based in London and have already become a part of the electronic music scene in Europe.

Their first release ʻThe Queenʼ on Doppelganger, got them recognition and was played by Steve Lawler on BBC Radio 1, who eventually asked them to sign on as artists to his growing label, Viva Music.

The support essentially landed them a number of tracks and remixes which were released on labels including Plastic City, SK Supreme, Rawthentic Music, Brise Records, Noir, and Monique Speciale amongst others.

This was followed up with releases such as ʻ1950ʻ on Monique Speciale, ʻReboot Meʻ on Suara, ʻSugar Footʻ on Inmotion Music, ʻCannibalʻ on Escapism Musique and was lauded by DJs such as Marco Carola, Nick Curly, Steve Lawler, Richie Hawtin, Carl Cox and others.

The Iranian DJ duo also remixed Pirupa ʻSpacidʼ on Suruba, Reset Robots ʻWe Do Itʻ on Noir Music, Android Cartel ʻDying to Surviveʼ on Railyard Recordings, Cipyʼs ʻBy The Way In The Canton Fairʻ on Rawthentic Music–which led to further industry recognition from the likes of Nic Fanciulli, Gorge, Dubfire, Laurent Garnier, Davide Squillace, and more.