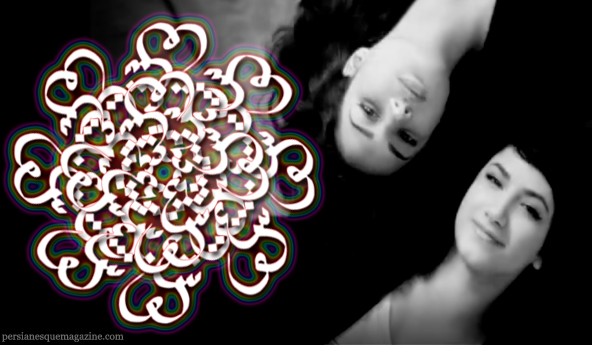 The reviews are in!

Iranian-American writer and director, Maryam Keshavarz’s film Circumstance, which is about a forgotten (or perhaps unrecognized group) that exists in Iran, lesbians, makes a big splash at the Sundance Film Festival 2011.

“In this film Maryam comes out of the corner swinging,” writes Mali Elfman of ScreenCrave.

“From the camera style, to the brilliant use of music and dance, to the colors and movement–she makes a strong statement as to who she is with the film and gives us a lot to be excited for in the future.”

Not without risk, Circumstance was bravely and mostly shot in Iran (where homosexuality is “illegal”) and just received the U.S. Dramatic Competition Audience Award at Sundance 2011.

Apparently the festival elite seem to agree with the audience: Keshavarz’s movie has been picked up, meaning it should be out in some theaters later this year.

“I know everyone, especially the cast and crew, have given up a lot to do this, because we believe in this story, human rights, and artistic expression,” says Keshavarz about the real danger involved in creating such work, given the circumstances.

Atafeh and her brother, Mehran, have grown up in a home filled with music, art, and intellectual curiosity. Atafeh dreams of fame and adventure, and she and her best friend, Shireen, explore Tehran’s underground scene with youthful exuberance and determination to be themselves. Meanwhile, Mehran returns home from drug rehab, and renounces his former decadent life with a vengeance. His once obsessive practice of classical music soon finds more destructive outlets.

Having lost his parents’ trust, Mehran is jealous of Atafeh’s loving relationship with their father and tries to find new meaning in his life. He relentlessly watches his family and slowly becomes estranged from them. As Mehran disapprovingly observes a budding relationship between Atafeh and Shireen, he becomes obsessed with saving Shireen from his sister’s influence.

The once close siblings find themselves at dangerous odds with each other. As violence and desire collide, the once safe haven of the family home becomes increasingly claustrophobic and threatening.