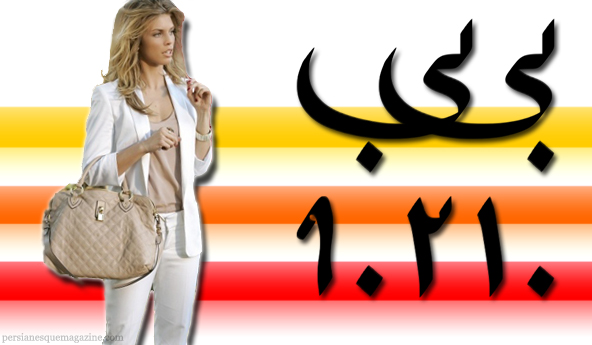 When Bebe announced their plans to mix retail and TV personalities by joining CBS Consumer Products to develop a line of clothing inspired by the “items worn by various characters on [90210]”, Bebe for 90210, it didn’t seem completely out of character for the semi-luxury brand.

“[This] makes perfect sense because there is a natural synergy between our Bebe brand and the adventurous energy and sexiness portrayed by the characters in the show.” Iranian-American businessman and Bebe Founder Manny Mashouf says of the 90210 set of looks which include: dresses, tops, bottoms, and accessories.

Did the collaboration between Bebe and the Kardashians do that well?

Seems not: Although Kim is still said to have one more accessories-led line to fulfill her contract, the Kardashians’ short-lived collection is no longer creating any more new looks.

Perhaps the lack of sales from that venture led to this prime-time fashion blitz?

Either way you can check out Bebe’s fashion-based partnering tonight at 8/7c, as the collection makes its debut on 90210 during an episode called: “It’s Getting Hot in Here”.

The full collection will be available in stores starting February 10th and will also be available on bebe.com.

Next post Iranian DJ: Yasmin Shahmir "On My Own"