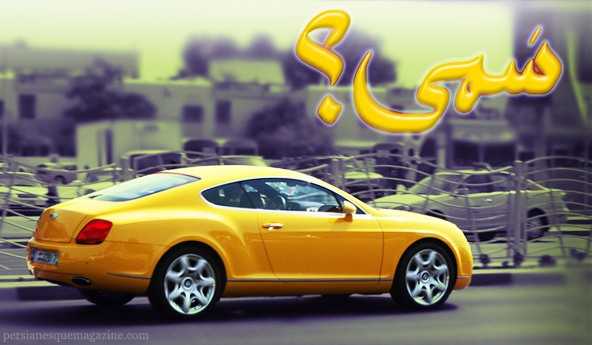 Nicknamed “Sammis” (originally by whom, we are not sure), America’s highest earning median per household holders, amongst immigrant groups, Iranian-Americans are said to be susceptible to the following markings:

Signature facial expression: Above the fray

Catch phrase: “No worries my friend, it will be cool.”

Intellectual chronicler of folkways: Maz Jobrani and “The Axis of Evil Comedy Tour”

Mortal enemy: the maitre d’ with the ‘tude at Bazaar on La Cienga