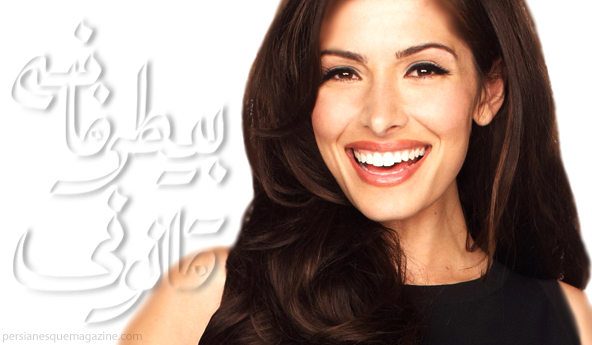 Bombshell Iranian actress Sarah Shahi, is starring in a new show on the USA network!

(OK…So we know we shared this news with you earlier, but the name of the show has changed since.)

Fairly Legal (which seems to have a better ring to it than its previous title) premieres on Thursday, January 20th 10/9 Central.

The show is expected to well with its demographic and has even been given the coveted spot of airing right after USA’s hit show, Royal Pains.