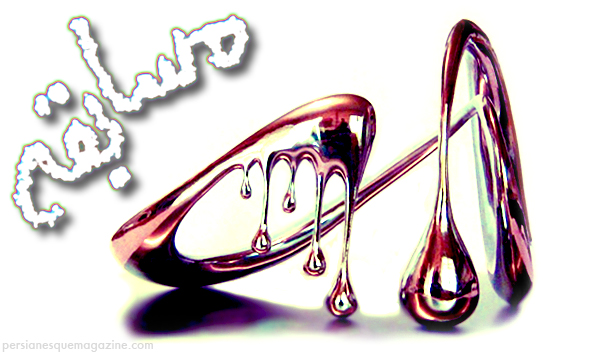 The Magic of Persia Contemporary Art Prize shortlist for 2011 was released on Saturday November 6th, 2010 before world-renowned art collectors, artists, ambassadors and Sheikhs as part of the celebratory activities at the Magical Nights auction gala in Abu Dhabi.

The first of its kind, the prize is a global search to identify the most talented emerging Iranian artists from across the globe.

The shortlisted artists are:

The shortlisted artists will now prepare to show a selection of their work at a three day event in Dubai in mid-March 2011, which will coincide with Art Dubai: Where, the judging panel will select 5-10 finalists whose work will then be exhibited at the Royal College of Art in London from October 11-15 2011.

The judging panel includes international names such as the architect Zaha Hadid and the Serpentine’s Director of International Projects, Hans Ulrich Obrist.

On the evening of Saturday 15 October, 2011, international auction house Christie’s will conduct an auction of all of the finalists’ work.

Proceeds from each work will be divided, with 50% awarded to the artists and 50% dedicated to the Magic of Persia Contemporary Art Prize.

The winner of MOP CAP 2011 will be awarded a solo show at the Saatchi Gallery in Autumn 2012.

Next post Iranian Film Festival in London: UKIFF to Showcase Over 30 Movies