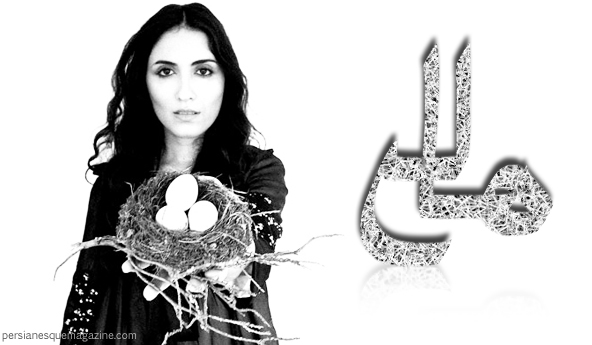 Having just finished their “movie projects,” Iranian-American musician Haale, and her new band The Mast (Persian: drunk), are now back in New York, working on recordings for their debut album.

Check out the video below of The Mast in action as they record a song that’s sure to be a hit: Wild Poppies.

If you live in/near Asheville, NC you can go and see Haale along with her band on November 4th at the Bobo Gallery and/or on November 6th at the Flood Gallery.

The shows in November will be presented in an “electronic set.”

The electro-sound is yet another project Haale and co. have been “brewing up” which will also be released in 2011.

Next post Arash + Kelly: Seventy Pound Note and Lord of the Flies