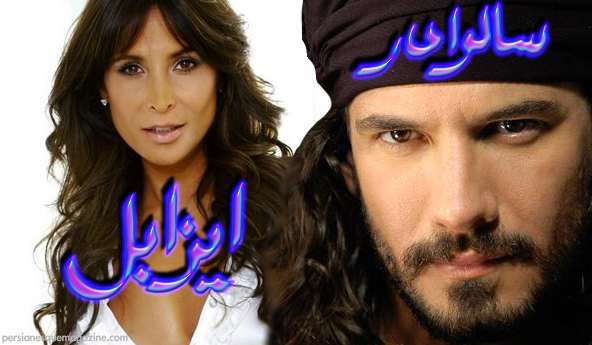 Part-owned by the Rupert Murdoch-run News Corporation–whose total assets, as of September 30, 2009, are approximately at US$55 billion with their total annual revenues estimated at US$30 billion–Farsi1 network’s web division is a massive hit amongst Iranians around the world.

“The good thing [about Farsi1] is that, it’s family-based programming and it’s more interesting in comparison to what comes from Iran.” Super-fan Homa Bakhtiar tells us. “Farsi1’s shows have very positive and happy story lines…

“The shows are current and the actors and actresses are beautiful. I love Margherita, and even the mean Ignacio on ‘Looking for Dad’.  The actors from ‘Second Chance’ (aka the widely-popular telenovela: El Cuerpo del Deseo), Salvador and Isabel are great too…Even the Asian programs are interesting for me because their culture(s), like the Latin culture, is similar to ours.”

While Persian-targeted programming on satellite (and the web) is now more prevalent than ever before, Iranians seem to appreciate this new style of broadcasting.

“Farsi1 is not all about religion. All the series that are made in Iran seem to somehow relate everything to religion and that’s not easy for everyone to relate to. Too much of anything is not good. In every series there’s death(s), a funeral or two, even burial ceremonies are almost always shown…The realities of life aren’t just those things; especially in movies. And I believe that family programming needs to show more happiness.” Continues Ms. Bakhtiar.

We must admit: It is pretty cool; being able to watch shows like “How I Met Your Mother” and “Reba” with well-synced Persian voiceovers!