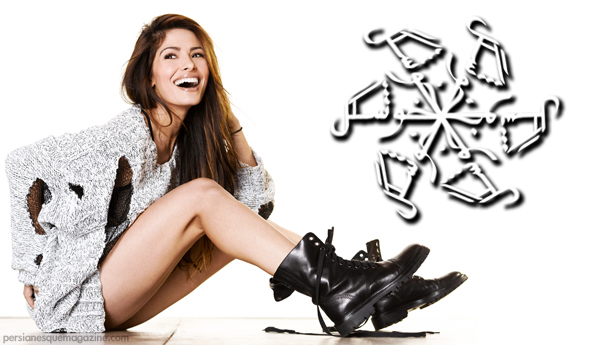 Facing Kate, which began shooting this past June in Vancouver, revolves around divorced super-attorney Kate Reed (Sarah Shahi), who after the death of her law-firm-head dad, decides to become a mediator to settle conflicts.

USA president of original programming and UCP co-head Jeff Wachtel says of Shahi’s character: “This is someone who lives in a world of a constant conflict [whereas] with traditional lawyers, it’s always one wins, one loses; in mediation, the goal is to have win-win.”

Shahi can also be seen in the Weinstein Company’s Crossing Over.

Click here for a quick peek at Facing Kate.