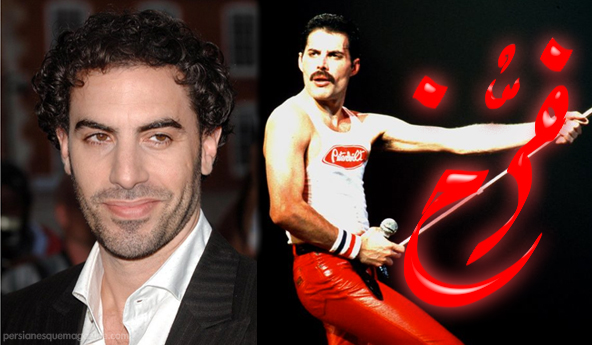 Actor/comedian Cohen, who is half-Persian, is set to play one of the most important figures in rock music: The musical genius of beyond-talented Queen front-man, Freddie Mercury.

Mercury’s own Persian background links him back to his Parsi roots. (Parsi Persians are a group of Iranian Zoroastrians who immigrated to Western India during 10th century AD.)

Production on the untitled film begins in 2011 and the script will be written by Peter Morgan who intends to focus on the band’s developmental years as well as Queen’s unforgettable Live Aid performance in 1985.

So, which Queen songs will be featured?

We’re pretty excited about this casting decision. What about you?