Rostam’s Band: Vampire Weekend Being Sued for More than 2 Million

In trouble already? Maybe so. DC-grown Rostam Batmanglij's indie-rock-band, Vampire Weekend (and some photographer) are being sued for more than $2Million. 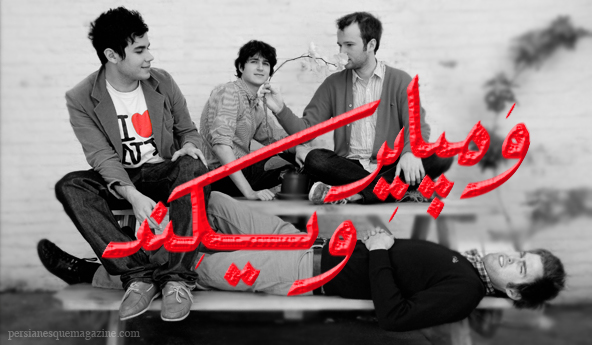 DC-grown Rostam Batmanglij’s indie-rock-band, Vampire Weekend (and some photographer) are being sued for more than $2Million.

Kirsten Kennis, a model whose image–allegedly taken in 1983–was used for the band’s “Contra” album cover art, filed a lawsuit in L.A. County Superior Court on Wednesday, questioning the legality of a “photographic release” obtained by the band.

Vampire Weekend having received the release from photographer Tod Brody, was probably under the impression that they had taken the proper legal steps involved with photo rights.

Well, Kennis isn’t satisfied and says the signature on the release was forged.

She’s holding the band responsible for not fact-checking their purchase and its legitimacy.

What do you think?