House of ZAD: Don’t Stop Dreaming in the Streets 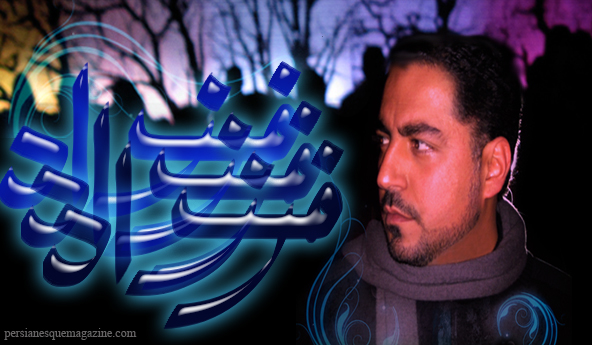 Calling all dance music lovers: Are you ready for a new summer jam?

Then you must check out the latest hit track from Iranian-American artist, Farzad Aghili, “Don’t Stop Dreaming in the Streets.”

“I actually wrote this track the night of the last Academy Awards,” ZAD tells us of his creation. “I was really inspired by the Actors and Film Makers–watching them accepting their awards…I was overcome with joy and happiness for them: The overall message of the night was to never stop dreaming and reaching for the stars!

So don’t give up your dreams of happiness, unity, and freedom! Don’t stop dreaming in the streets!”

(Don’t Stop Dreaming in the Streets was composed, produced, and mixed by ZAD (aka) Farzad Aghili for Signal Control.)

The song will  be on ZAD’s new album–coming out soon–but in the meantime, click here to listen to it for free!

ZAD, who is “planning an album release tour,” is currently busy in the studio “finishing up” his new album: “The House of ZAD.” (A 3-CD collection of his work.)

For more info, be sure to visit: zadmusic.com.