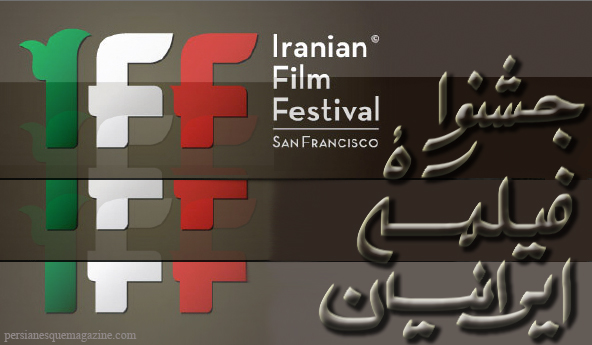 The 3rd Annual Iranian Film Festival in San Francisco, a showcase for the independent feature and short films made by and about the Iranians from around the world, is inviting filmmakers from all over the world to submit their films to the next edition taking place September 18-19, 2010.

With the deadline extended toAugust 15, 2010, the 2010 call for submissions continue on–giving you more time to submit your work.

Films should be related to Iran and/or Iranians by any filmmaker, or by an Iranian filmmaker about any subject.

There is no entry fee to submit films, or restriction on topic choices.

And…the festival is open to all genres.

To submit your film, send a DVD and a press kit [synopsis, your bio and photo, some stills from your film] and the following information:

Has your film been shown before, where?

Next post SYTYCD: Ida Saki Withdraws, Named Presidential Scholar in the Arts by the White House