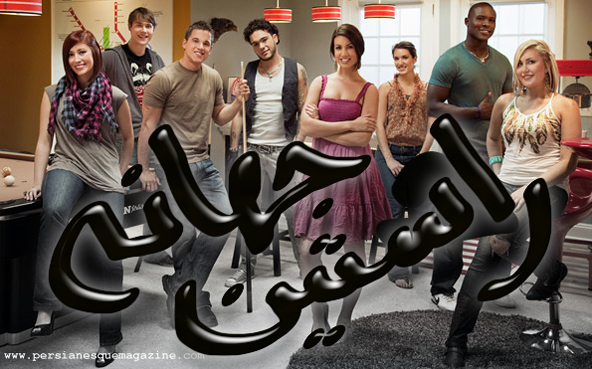 Iranian-American makeup artist Golzar Amirmotazedi, 22, who had a brief appearance on The Real World D.C., the latest installment of MTV’s pioneering reality-TV show, The Real World, is suing Viacom, MTV Networks, and Bunim/Murray Productions for $5 million.

Because, she claims, that MTV caused her “emotional distress and invaded her privacy.”

Amirmotazedi’s lawsuit against MTV–et. al.–is due to her time with cast members Andrew and Josh.

“[They] plied her with alcohol at a bar, brought her home, kicked her out after she refused sex and then proceeded to make fun of her, ” Amirmotazedi’s suit says.

The suit also claims that Amirmotazedi was “subject to ridicule in online forums, lost her self-esteem and became depressed, left her job and was denied other employment, had trouble sleeping, and suffered from nausea.”

Hmm. We’re just not sure what to make of this one…

It is a reality show afterall.

What do YOU think?

Next post Iranians on TV: Move over "Situation" Here Comes "The Hot-Spot"