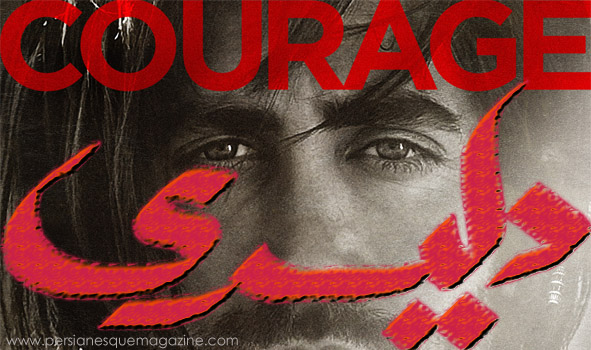 Jake Gyllenhaal as Dastan, in Prince of Persia: The Sands of Time--Original Photo: Disney

Watch the just-released featurette of Dastan, played by the newly-six-pack-sporting Jake Gyllenhaal, in Disney‘s Jerry-Bruckheimer-directed (and much-anticipated) action/adventure movie: Prince of Persia; The Sands of Time, based on the video game series“Prince of Persia” created by; Jordan Mechner.

We  can’t really complain about Gyllenhaal much, because he could easily pass for a real Persian, but we really, really would have preferred to see our very own Iranian sex-siren and in-demand actress: Sarah Shahi, playing the role of Tamina. Maybe they can include the Iranian “sexy-Sarah” in the sequel?

We can only hope.