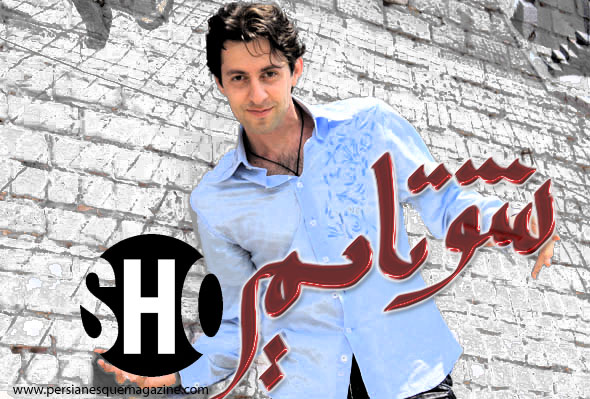 “I will be doing a live taping for Showtime Saturday, Dec. 12th,” the comedian tells us. “The show will be hosted by Ahmed-Ahmed and the line-up is great.”

In addition to his Showtime gig, Max was also recently chosen to be a part of the “NBC Diversity Showcase” this year. “Each year, NBC holds auditions in several cities to find the top diverse talent in the country. At the end of the search, ten comedians are brought back to Los Angeles to perform for NBC Universal and other industry affiliates.” He tells us of his NBC gig.

Click here to buy your tickets to the Showtime taping and watch one of the first second-generation Iranian-American comedians–who is continuously taking steps up the industry ladder–live on stage.

Next post In Vogue: Shiva Rose on Divorce from Dean McDermott and Beyond