Ramin Karimloo: The Phantom of the Opera 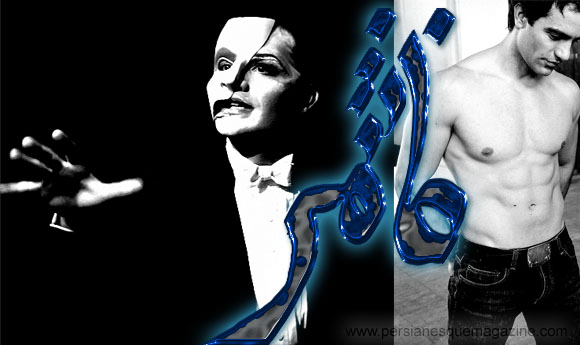 The 31 year-old Iranian actor began his career in Toronto, Canada and is the only actor to have played all three of Christine’s loves: Raoul, The Phantom (on stage) and Christine’s father (in the 2004 Joel Schumacher film adaptation) in addition to being the youngest actor ever, to play the Phantom in London’s West End.

Ramin’s other career roles include: Raoul in The Phantom of the Opera (Her Majesty’s Theatre), Enjolras in Les Miserables( Queen’s Theatre), and Chris in Miss Saigon (National UK Tour).