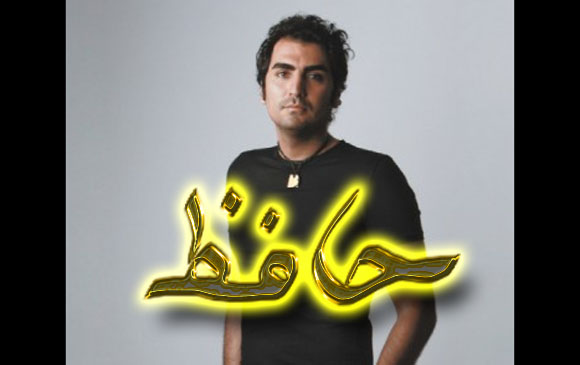 Hafez shares the great news with WWD that he and his father will be the first Iranian composers to grace the stage at New York’s Carnegie Hall. The New York concert called “Iranian Sounds of Peace”, will be held on Nov. 14th, 2009, and is sponsored by the Nazeri Music Foundation, The Asia Society, and Absolutely Live Entertainment.

The duo will also be playing a set from their collection entitled: “Rumi Symphony Project: Cycle One”, on the West Coast at LA’s Pantages Theater on October 3rd, 2009.

“Musical discourse to promote world peace.” The younger Nazeri tells WWD of his wider musical theory that inspired the creation of the works’ entrancing melodies.

If the titles alone haven’t intrigued you enough to buy your tickets by now, then we suggest you go back to listening to that Britney song.

Click here for tickets to the show at Carnegie Hall’s Stern Auditorium.

Next post Bad Boy of Iranian-American Comedy: Interview with K-von

Previous post Traces of Being: Iran in the Passage of Memories