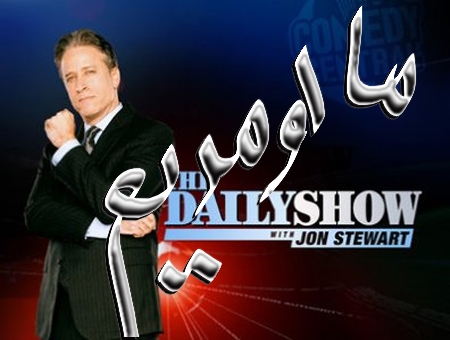 Jon Stewart’s Daily Show is set to air a segment next Monday June 22nd, 2009 where one of his show regulars: Jason Jones “will venture into Iran to ’search for human decency in a nation most commonly know for hating western civilization’ in Jason Jones in Iran: Access of Evil,” writes Perez Hilton.

The week long segment will feature Jones and producer Tim Greenberg visiting destinatations throughout the Republic. Including Tehran, Qom and the Imam Mosque in Esfahan.

The Daily Show duo will attend a speech given by President Ahmadinejad, along with speaking to a cross-section of Iranian society including a Zoroastrian priest, an Iranian family, an underground rapper, a feminist blogger, former Vice President of the [Islamic Republic],  cleric: Hojjatoleslam Mohammad Ali Abtahi and former Foreign Minister and aide to Ayatollah Khomeini, Dr. Ebrahim Yazdi.