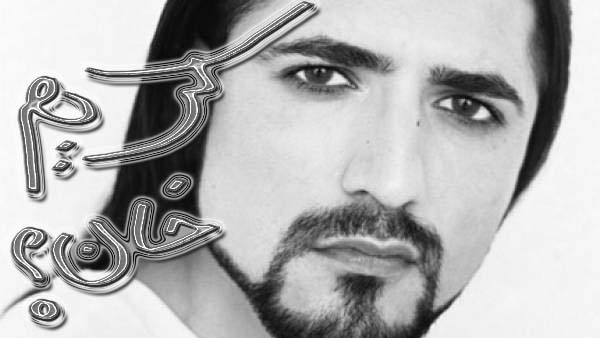 Is this guy for real?

His bio on IMDB says:  ”According to historical records he is one of the last male members of the Zand dynasty which [ruled] the Persian Empire [from] 1747 to 1779. His great, great, great grandpa’ was Karim Khan Zand. “

ABC News reporter, Sheila Marikar, writes, “According to an official-looking poll obtained by movie news service IESB.net, Zandi is the peoples’ choice to play the lead role in ‘Prince of Persia’. Asked which of nine actors they would pick to play the prince based on their photos, close to 12 million of the 17 million voters chose Zandi, who with his dark hair and brooding eyes could be the digital hero’s twin.

If the poll is to be believed, Zandi crushed the competition, blowing away hunks like[Orlando] Bloom, James McAvoy, Milo Ventimiglia and Zac Efron.”

We’re not sure if we believe this guy’s “royalty” claims because we know quite a few Iranians with the last-name Zand. In fact, it’s very much a common surname in the Persian community and we bet that if you’re Iranian, you know an “aghaayeh” or “khanoomeh“  Zand. (And if you don’t, your parents do.).

However, he would make a perfect fit for the upcoming bolckbuster, Prince of Persia: Sands of Time – based solely on his photo – rather than the less-Persian looking  yet-still-attractive, Jake Gyllenhaal.

Next post Iranian-Americans in Politics: Interview with Supervisor Ross Mirkarimi

Previous post Iranian or Not: Jon and Pete Najarian