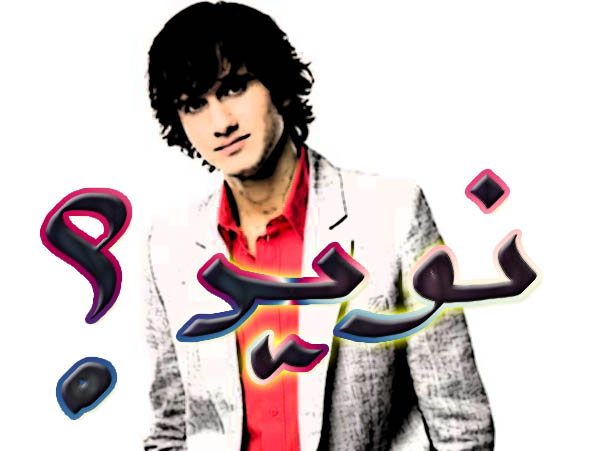 So, our new favorite character to watch – in an attempt to guage the authenticity of the Persian-ness attributed to him and his image for wider audiences to judge – Navid Shirazi (played by Michael Steger, the non-Persian actor that plays the Persian role) finally said “yes” when asked whether he was Persian or not.

Can’t they come up with anything more interesting?

Is Navid supposed to be the only “Persian” at West beverly High? How true to life.

With our rich and ancient history, we find it hard to believe that the producers and writers have done so little research on our culture. That’s what it seems like to us anyway, otherwise they would have given Navid more air-time and storylines. Right?

OK. Yes. It’s true. Our boys/men love fast cars and fast women – until they’re ready to get married of course, then, they want an “untouched” Persian girl with a PhD. – but, Navid being picked up by three cranially-challeneged models just didn’t impress us. Wouldn’t it make more sense to have Navid hanging out with porn-stars and flying with Baba’s jet to party in Vegas, Mallorca, or Dubai? After all, his dad is supposed to be the “biggest porn-producer in the world”. (See why we’re wanting more?)

We realize that the show is not called “Tehran Hills 90210″ (maybe next time, especially since Persians practically rule Beverly Hills) but, with Iran being in the news so much, we think that it would be relevant enough for the young and savvy audience to learn more about Iran, Iranians, and the Persian culture.