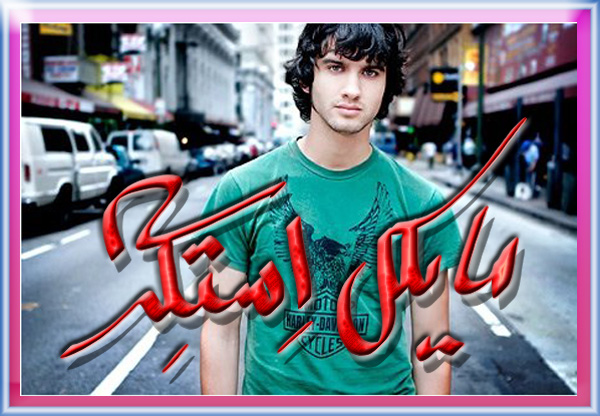 While Adrianna reveals her pregnancy to all of West Beverly… Navid moves on.

“You’d be really beautiful, if you didn’t have that bad hairdo,” Navid told some girl at the Peach Pit. And as if that wasn’t enough, in another scene he starts to ramble like a struggling-geek to Nika Raygani  – presumably his new love-interest – played by Noureen Dewulf (who is of Indian origin) but, to his surprise, she’s a geek too.

We just hope her character doesn’t turn out to be Persian. Why? Because we would prefer a real Iranian to play the part, and well, a real Iranian girl would have a better nose job.

Next post MTV'S Own Persian Princess: Interview with Parisa Montazaran